We’ve Stopped the Catfish, But are You a Kittenfish? | Chekmate

Join us in discovering an exciting
and visual way to date 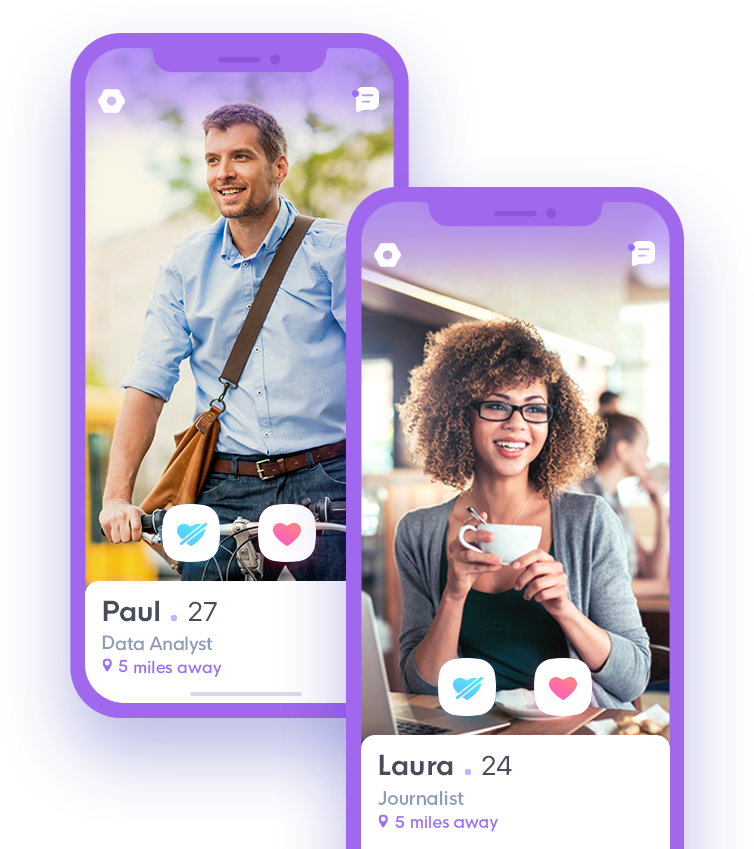 We’ve Stopped the Catfish, But are You a Kittenfish?

One of the greatest fears when it comes to online dating is being catfished. Whether it’s a man pretending to be a woman, a fake identity with fake photos, or someone just stringing an innocent victim along, we’ve all heard the horror stories or have seen the show. However, very little is said about kittenfishing which happens way more often, in fact you may be doing it without even noticing. Huffpost defines kittenfishing as “ the phenomenon of well intentioned dating app users presenting themselves in an unrealistically positive light”. Are you overselling yourself at the expense of a genuine dating experience? Here are ways to kittenfish-proof your profile or spot one.

Use updated photos
We know looks aren’t everything but honesty is. You expect someone to look like what they present, so should you. Also, leave the filters for Instagram. Using Chekmate’s video calling stops kittenfishing in its tracks.

Being a TA doesn’t make you a professor.
Exaggerating one’s occupation is something men are usually more guilty of. We understand, society’s burdened you with outrageous income standards but no need to perpetuate this expectation. Even if you’re a full time grad student living with your parents the right person will find your dedication to education sexy. Bottom line, lying about your occupation or income may attract someone you’re not compatible with long term.

Agree to disagree
From politics to music stop pretending to agree on everything as if it makes a good impression. You may not break hearts because you don’t actually know anything about the underground Indie band she’s raving about, but you are playing with fire if your political beliefs don’t align. On the flip side, beware of dating someone who agrees with everything. They may not have much to contribute.

Kittenfishing is the dating apps world of little white lies. Be honest about who you are and weed out people who seemingly over embellish their attributes and experiences. Ain’t nobody got time for that.